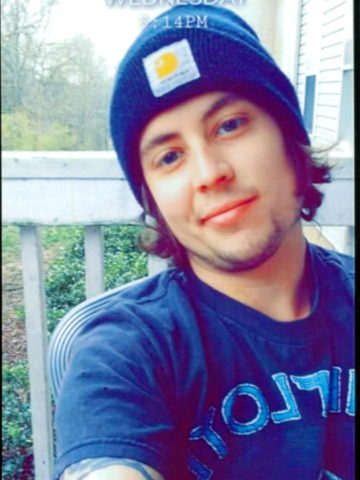 He was born William Alexander Benson on April 17, 1990 to Bill Benson and Tara Moore Thompson at Jesse Holman Jones Hospital in Springfield. Alex was a graduate of Greenbrier High School Class of 2008.

Alex was described as a calm, laid back kind of guy. His adventurous nature made for having a good time with his friends and family. His family was his life and he loved each of them dearly. His huge heart and his willingness to help others made trips with his church to build houses after natural disaster.

Alex will forever be remembered as a loving son, brother, grandson, nephew and friend.

He is preceded in death by his paternal grandfather, Kim Benson and aunt, Denise Wooten.

Online condolences can be made to www.SpringfieldFH.com.