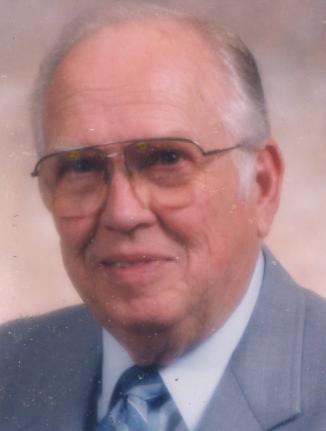 Departed on January 22, 2010 and resided in Hendersonville, TN

Russell Hawkins Allen, Sr., age 88 of Hendersonville, passed away Friday, January 22, 2010. Mr. Allen was born April 22, 1921 in Nashville, TN. He was a member of the Hendersonville First Baptist Church and a graduate of East High School. He worked as a photographer in Nashville for over 50 years and served his country in the Pacific during World War II. He was preceded in death by his parents, Asa and Eleanor Allen; his wife, Margaret Oeser Allen, and his brother, Jeff Allen. He is survived by his wife, Thelma Allen; son, Rusty Becky Allen; daughter, Sharon Clark Perry; grandson, Allen Perry; granddaughters, Michelle Darrell Franklin, Brooke Allen and Meg Jeremy McMahon; and three great-granddaughters, Kailey and Ashlyn Franklin and Claire Margaret McMahon. Funeral services will be conducted 2PM, Monday, January 25, in the Chapel of Hendersonville Funeral Home with entombment to follow in the Chapel of Memories Mausoleum in Hendersonvillle Memory Gardens. The family will receive friends from 1 – 8 PM on Sunday, January 24 and from 1PM until the time of service, Monday, at Hendersonville Funeral Home. In lieu of flowers, memorial contributions should be made to the Hendersonville First Baptist Church Building Fund. Arrangement entrusted to Hendersonville Funeral Home, 615 824-3855.