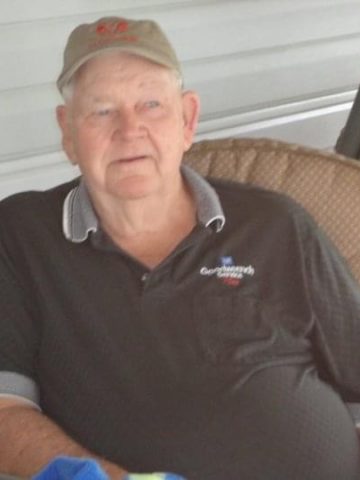 Departed on October 11, 2020 and resided in Greenbrier, TN

He was born on December 13, 1931 to the late Joseph Herschel and Lulu Hulsey in Springfield. Ammon was a farmer and enjoyed raising hogs and horses and was described as a hardworking man that provided for his family. He enjoyed spending his free time with his girls and especially Nancy when they would go dancing on Saturday night.

A Life Celebration will be held on Saturday, October 17, 2020 at 11am with Brother Donnie Bryant officiating burial will follow at Springfield Memorial Gardens. Pallbearers will be Jeff Hulsey, Christopher Robertson, Ben Warden, Jacob Robertson, Jace Warden, Dan Edmondson, Clint Bryant and Tim Glodoski. The family will receive friends on Friday, October 16th from 4-8pm then again on Saturday from 8:30 until the time of service. Online condolences can be made at www.SpringfieldFH.com.