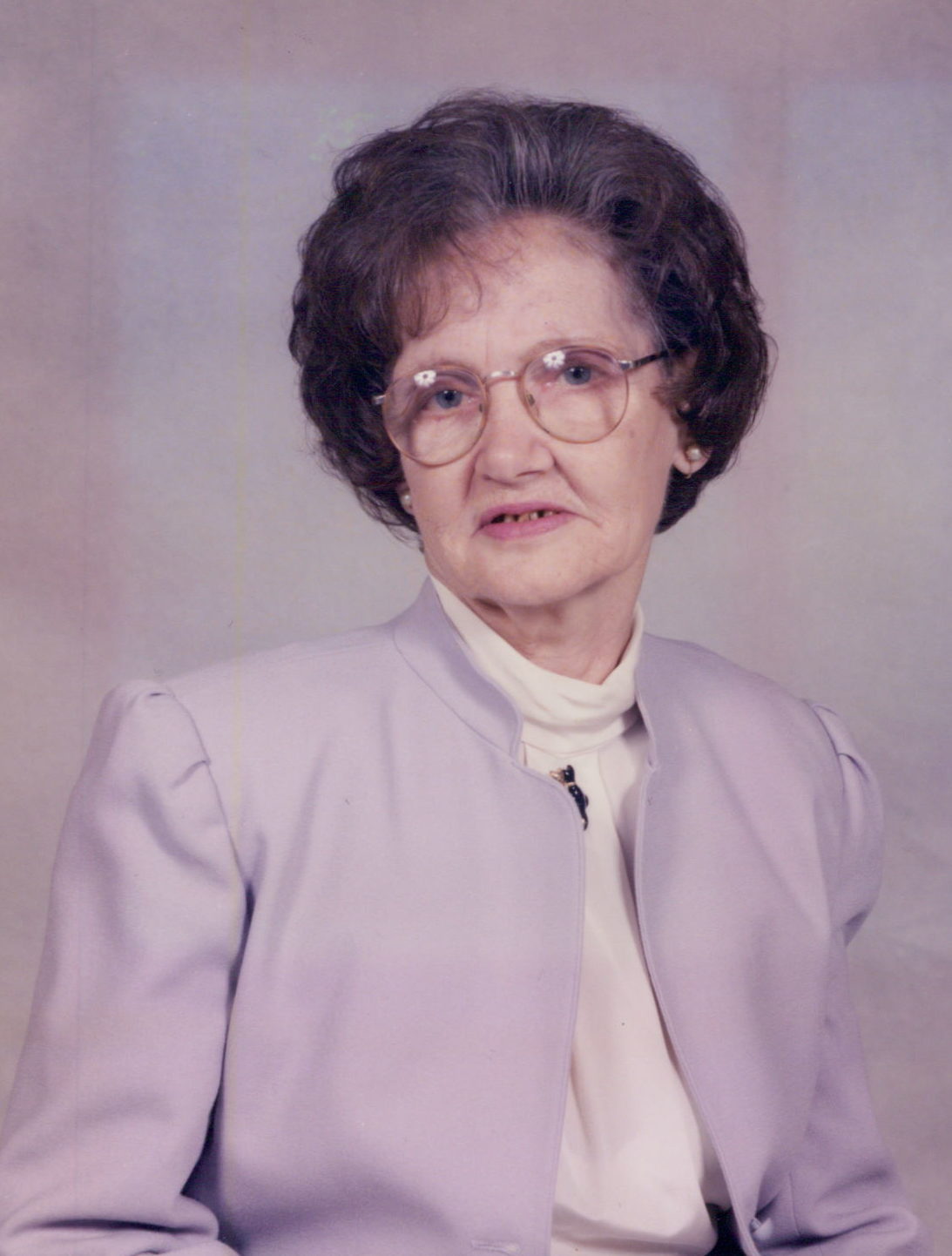 Departed on January 18, 2020 and resided in Springfield, TN

She was born on October 20, 1932 to the late Bill and Mildred Ledford in Guthrie, Kentucky. Arretta married the love of her life, Joseph Edward Gill in January of 1956 and was blessed with five children. In 1968, she was widowed after just twelve years of marriage, but Mrs. Gill persevered and raised her children alone. She worked for years at Hinkle Chair Company and Mansfield Tire and Rubber Company. However, Mrs. Gill was better known for the many years of service at the Dixie Maid. She had a passion for animals especially cats and dogs; she loved to read and listen to gospel music and the Grand Ole Opry.

Mrs. Gill loved her family and as a wonderful and amazing mother. Her main priority in life was her family, she made sure that they had everything they needed and that her needs came last. One of Michaels favorite memories was going to the Robertson County Fair and riding the Ferris Wheel, while Eddie remembers the countless Bingo games at the nursing home. Carolyn remembered church services with her mom sitting in the pew and asking prayers for her family, church family and the nation. In the last year, Randy started calling her MeMaw and she would reply “I love being called that.” Memories like these along with others will be treasured for years to come.

In addition to her parents, Mrs. Gill is preceded in death by her husband, Joseph Edward Gill; son, Thomas Ray Gill and brother, William Carter Ledford.

A Life Celebration will be held on Tuesday, January 21, 2020 at 2pm with Pastor Randy Mullenix officiating in the chapel of Springfield Funeral Home. Burial will follow at Springfield Memorial Gardens with family and friends serving as pallbearers. The family will receive friends on Monday, January 20th from 4-8pm then again on Tuesday from noon until the time of service.