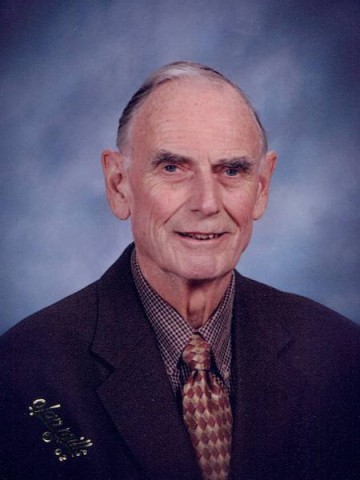 Departed on October 7, 2011 and resided in Hendersonville, TN

Frank Eugene Ashley, age 85 of Hendersonville passed away October 7, 2011. Mr. Ashley served in the U.S. Army in Europe during World War II in a tank division; was retired from Oscar Mayer after many years of service and was a member of Our Lady of The Lake Catholic Church. He is survived by his wife of 58 years, M. Joan Ashley; son, Tom Ashley; daughter, Kathy Riley Art; grandchildren, Mike Ashley, Bryan Ashley, Lauren Ashley, Hank Riley, Carson Riley and Mary Francis Riley; he also leaves behind a host of close friends. Funeral Mass will be celebrated on Tuesday, October 11th from Our Lady of The Lake Catholic Church with Father Eric Fowlkes and Father Jerry Strange, celebrants. There will be a reception for family and friends following the service at the church. In lieu of flowers, memorial donations may be made to the American Heart Association. Arrangements Entrusted To: Hendersonville Memory Gardens and Funeral Home 615824-3855