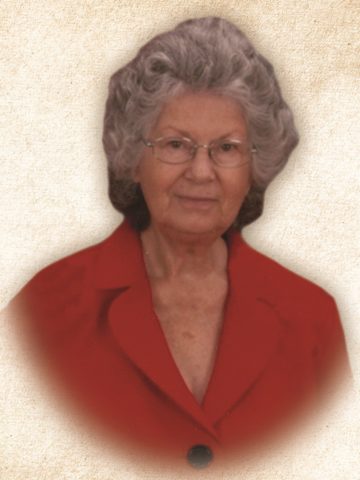 Departed on August 27, 2018 and resided in Bowling Green, KY

Betty S. Skidmore, age 83 of Bowling Green and formally from Springfield, passed away on August 27, 2018 at Greenview Regional Hospital. She was born on October 13, 1934 to the late Arthur and Maggie Allen in Harlan County, Kentucky.

She worked for many years at Uniroyal and was a devote member of Ridgetop Seventh-Day Adventist Church. Her faith and family meant to most to her. She spent as much time as possible tending to her garden as she focused on what God had planned for her. She enjoyed watching her grandchildren grow up to young adults and have children of their own.

Mrs. Skidmore will forever be remembered as a devote Christian, beloved mother, grandmother and great-grandmother.

In addition to her parents, Mrs. Skidmore is preceded in death by her husband, Ralph Skidmore; daughter, Shirley Guerrera; grandsons, Craig Dylan Bresky and Glenn Rodgers; seven brothers and one sister.

A Life Celebration will be held on Wednesday, August 29, 2018 at 12:00pm at Springfield Memorial Gardens with Pastor William Little officiating.