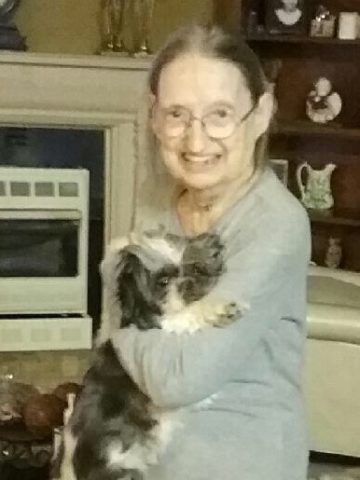 Departed on March 21, 2017 and resided in Springfield, Tennessee

Carolyn “Granma” Maynard, age 74 of Springfield and formally of Franklin, Kentucky, passed away on March 21, 2017 at NorthCrest Medical Center with her daughter by her side.

She was born in Kentucky on August 11, 1942 to the late Grover and Opal Staton.  She married the love of her life James Maynard just a year after they meet. They would spend the next 52 years traveling, raising their only daughter and returning to where there were married in West Virginia every few years.

Mrs.  Maynard was a strong and hard working woman. After he husband passed away she continued to working and drive to Cool Springs five days a week, working 40 hours a week until just a year and a half ago when she finally decided to retire.

She will forever be an inspiration to not only her beloved daughter but to the rest of the family.

In addition to her parents, Mrs. Maynard is preceded in death by her husband of 52 years James Maynard and brother, Harry Staton.

The family will have a gathering at their home at a later date.