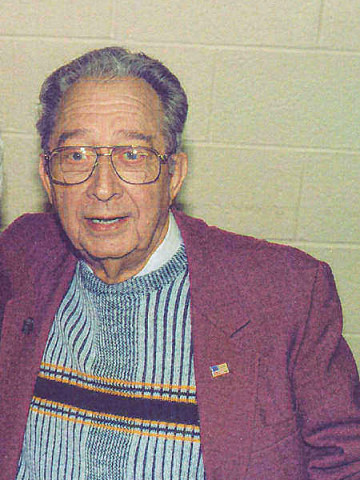 Departed on September 3, 2009 and resided in Nashville, TN

CAVENDER, Houston Eugene, age 81 of Nashville, passed away September 3, 2009. Mr. Cavender was a Navy veteran having served in World War II and Korea; he was also a member of the National Guard. He was retired from the VA Hospital after 27 years and as Head of Security at the Marriott Hotel after 10 years of service. He was a deacon at Natchez Trace Church of Christ. Mr. Cavender was preceded in death by his first wife of 6 years, Ruby Pierce; his second wife of 47 years, Dorothy Cavender. He is survived by his wife of 4 years, Ophelia Cavender; sons, Rickey Debbie Cavender, Terry Cavender, Frankie Edna Cavender, and Tony Cavender, all of Nashville; Eddie Pierce, of Chicago, IL; and Lynn Connie Cavender, of Nashville; 7 grandchildren, and 2 great-grandchildren. Funeral services will be conducted on Sunday, September 6th at 2:00 P.M. from the Chapel of West Harpeth Funeral Home. Interment will follow at 4:00 P.M. in Rock Springs Cemetery in Columbia, TN. Memorial donations may be made to the Churches of Christ Disaster Relief. Visitation with the family will be on Saturday, September 5th from 4-8 P.M. at WEST HARPETH FUNERAL HOME, 6962 Charlotte Pike, 615352-9400