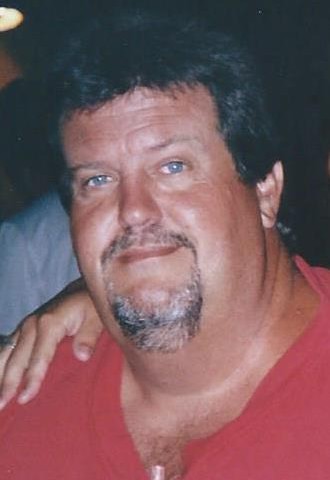 Departed on March 28, 2014 and resided in Hendersonville, TN

Clifton Hugh Overbey, Jr., Age 52 of Hendersonville passed away Friday, March 28, 2014, unexpectedly. He was a kind hearted, intelligent, genuine man who was full of life and leaves behind many loved ones with great memories.
After graduating from Hendersonville High School in 1979, Cliff was hired by Billy and Eddie Messer who became dear friends. He worked for Billy and Eddie at Medical Associates for about ten years during which time he met Pam, the love of his life.

He then went to work at Rock Harbor Marina as the service manager for four years. Afterwards he started his own personal watercraft and ATV repair business in the basement of his home which grew tremendously and required "The Shop," Midtown Power Sports. Cliff was all about family and being involved in the activities of his children which were a very big part of his life. He made many friends and touched many lives, while enjoying these activities with his children. He will be deeply missed by all who knew him.