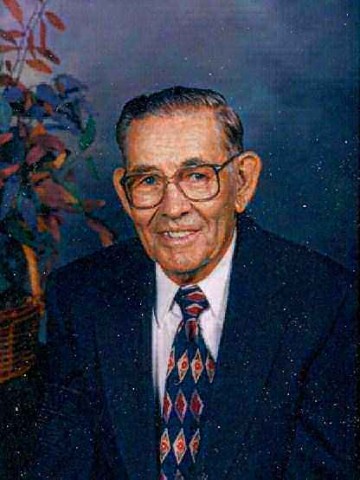 Departed on March 25, 2009 and resided in Hendersonville, TN

Donald L. Cook, age 88 of Hendersonville passed away on Wednesday, March 25. 2009. He was born to the late Will and Flossie Cook. Mr. Cook proudly served his country in the Army during World War II. Besides his parents, he was preceded in death by brothers, Dow Cook, Dillard Cook; sisters, Alma Butler, Grace Keith, Zephie Witcher, Opal Holland, and Ruby Givens. He is survived by his wife, Edith Cook; son, Michael Cook all of Hendersonville; brothers, Clay Cook Dolores of Jackson County, Draper Cook Betty of Nashville, Joe Cook Billie of Dickson; brother-in-law, E.C. Meadows Edna of Lafayette; sister-in-law, Ruby Clark of Lafayette; and a host of nieces and nephews. Funeral service will be conducted on Friday, March 27 at 1:00 P.M. from the Hacket Chapel of Sanderson Funeral Home in Kempville with Bro. E.C. Meadows officiating. Interment with Military Honors will follow in the Campground Cemetery. Nephews will serve as pallbearers. Visitation will begin on Thursday from 4 p.m. – 8 p.m at the Hendersonville Funeral Home, and will resume on Friday at 11 a.m. until service time at the Hacket Chapel of Sanderson Funeral Home in Kempville. Hendersonville Funeral Home is in charge of the arrangements.