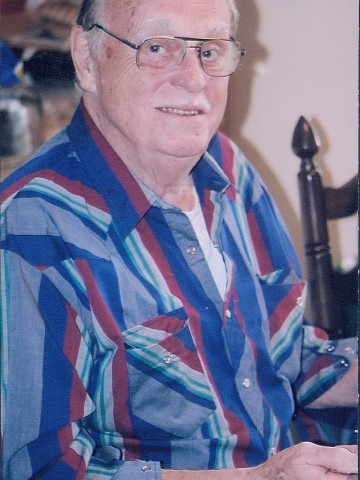 COOKE, Ethen Lewis-Age 85 of Old Hickory, TN passed away April 15, 2012. Ethen served as a Merchant Marine and Navy Fire Control Technician for a total of 10 years. During his time as a Merchant Marine he delivered high octane fuel to the South Pacific at the end of WWII. He was then drafted into the Navy and was in the Korean War. After his service to our country he went on to work for Ford Glass retiring after 38 years of service. He was preceded in death by his parents, Jessie Watt Cooke and Gladys Ferrell Cooke. He is survived by his wife, Robbie Carlisle Cooke; son, Ethen Laynard Cooke Ngoc Bao T. Nguyen; daughter, Tammy Lynne Hackett Gary; granddaughters, Kayla Hackett Williams Lee and Kayce Elizabeth Hackett; one great-granddaughter, Sawyer Lynne Williams; and brother, Robert Jessie Cooke Margaret. A Life Celebration Service will be held on Thursday at 2 p.m. in the chapel of Hendersonville Funeral Home with Gary Ferrell officiating. Interment will follow in Hendersonville Memory Gardens. Family and friends will serve as pallbearers. Visitation will be held on Wednesday from 4-8 p.m. and Thursday from 1p.m. until the hour of service at HENDERSONVILLE FUNERAL HOME 353 Johnny Cash Pkwy Hendersonville, TN 37075 615 824-3855 springfieldfh.wpengine.com