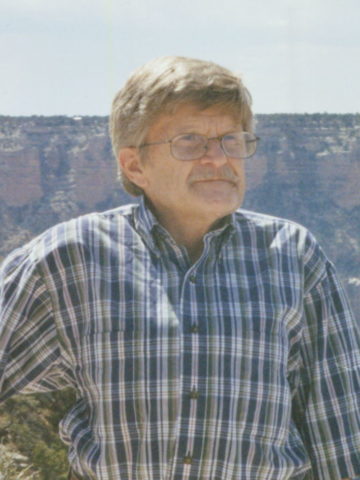 Departed on July 2, 2019 and resided in Springfield, TN

Darrell D. Kibler, age 75 of Springfield, passed away at NHC in Springfield on July 2.

He was born on September 4, 1943 in Paragould, Arkansas to the late Tommie and Bertha Kibler. He met the love of his life in 1964 in Little Rock, Arkansas. They were married on June 25, 1965 and would eventually move to Tennessee so Darrell could continue his work as an Inspector with the USDA. He became a deacon at Tabernacle Baptist Church in Springfield, before they moved their church membership to Grace Park in White House. Darrell was constantly sought out when people wanted to understand the Bible. His ability to explain and share Scripture was amazing.

In his younger years, Darrell enjoyed drag racing, and as time went on, it seemed he always had some older model car or truck to “soup up”. His favorite past times included spending time with his family, fishing with his buddies and later on with his grandchildren. He was known as the “Fixer” of the family; if anything was ever broken, he was the man for the job. His talents with fixing up old cars have been passed on to his son and grandson who will continue this tradition as they restore his red 1954 International pickup truck.

He will forever be remembered as a loving husband, father and grandfather.

In addition to his parents, Darrell is preceded in death by an infant daughter, Rhonda Marie Kibler and a son, Romal Curtis Kibler.

A Life Celebration will be held at 3pm on Friday, July 5, 2019 at Springfield Funeral Home with Pastor Bob Cook officiating. The family will receive friends on Friday from 1-3pm. A private family burial will take place at a later date.