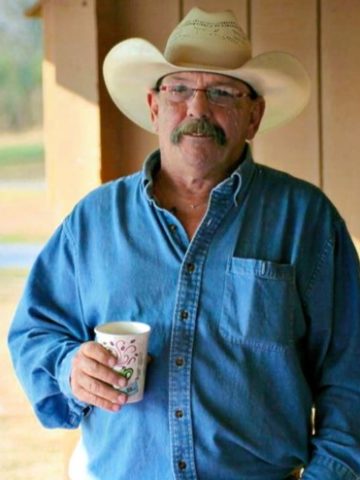 Departed on November 16, 2017 and resided in Youngville, Tennessee

He was born on December 21, 1960 to the late Jack Lee and Mary Kathaleen Drew in Hammon, Indiana.

David was described as a spontaneous and caring person. He enjoyed being outdoors fishing, going to the county rodeo, family cookouts and watching NASCAR on Sunday. He was your typical cowboy. You could find him riding horses or doing anything around the farm to keep busy and making sure his family had everything they needed.

David will be forever remembered as a loving son, brother, father, grandfather and friend.

In addition to his parents, David is preceded in death by his sister, Latisha Drew.

A Life Celebration will be held at 3pm on Sunday in the chapel of Springfield Funeral Home. The family will receive friends on Sunday from 1pm until the time of service.