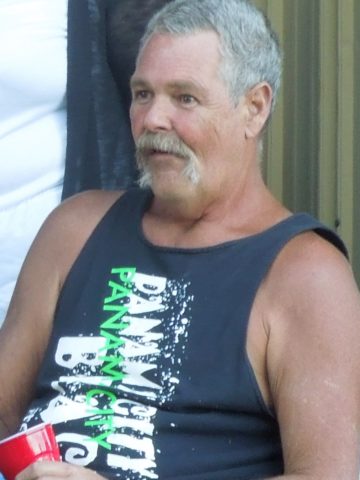 Carter Dennis Wix, Jr. was born to C.D. “Donk” and Joan Wix in Springfield on October 11, 1956. He was a graduate of Todd Central High School in 1974. He worked for 37 years as a foreman for Rapistan Dematic Conveyor Systems before retiring.

Dennis was described as a simple man that had a heart of gold. He loved his children and grandchildren. You could find him most days after retiring sitting under a tree drinking sweet tea and working on his vegetable garden. Tina and Amber said they will always remember the special summers spent traveling with their Dad all over the United States. Memories like this will forever be remembered and shared between family members and friends.

Service will be held on Saturday, October 27, 2018 at 12pm in the Chapel of South Haven Baptist Church 116 Academy Drive Springfield, TN 37172 with Brother Frank Gagliano officiating.