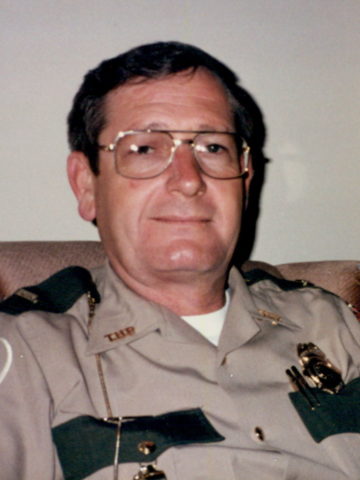 Departed on March 23, 2017 and resided in Coopertown, Tennessee

Mr. Isbell was born on April 19, 1944 to the late Coy Washington and Sibbie Marie Isbell in Chester Co, Tennessee.

He served 33 years as a Tennessee Highway Patrolman retiring as a Lieutenant as well as serving in the United States Air Force.  After retiring, Don enjoyed caring for his 15 miniature horses and his two beloved Great Pyrenees Maggie and Thomas with his wife by his side.

In addition to his parents, Mr. Isbell was preceded in death by his brother, Larry Isbell and sister, Ruth Roberts.

The family requests memorial donations be made to the East Tennessee Miniature Horse and Donkey Rescue via: www.easttennesseeminiaturehorseanddonkeyrescue.com

The family will have a Private Service at a later date.