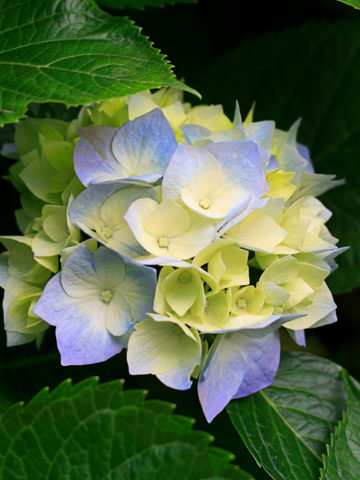 Departed on December 1, 2019 and resided in Cedar Hill, TN

He was born on October 23, 1972 to Harold Leland Davis and Wanda Cheryl Adams Davis in Dayton, Ohio. He graduated from Johnson Central High School and became a mechanic at Mid-Town Motors.

Donnie loved to fix things, he enjoyed spending time with his family and the great outdoors. His sister, Channon described Donnie as a trickster and loved to make people laugh, his mother Cheryl said he loved his family and his children dearly and his father, Leland said “He was my son and my best friend.”

Donnie is preceded in death by his maternal Grandparents, Flo Thomas and Glen Adams and his paternal grandparents, Zora Humston and Harley Davis.

The family will have a memorial service at a later date.