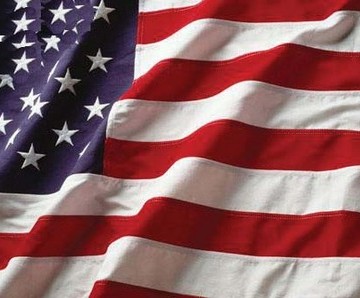 Departed on December 20, 2013 and resided in Hendersonville, TN

Cordell, Sr. Donald Wayne – Age 75 of Hendersonville, TN. Wayne was born on January 17, 1938 in Nashville, TN and passed away on December 20, 2013. He is preceded in death by his sister, Bobbie. Survived by his children, Sheryl Sumpter, Don Cordell, David Cordell and Dayna Smith (Tim); grandchildren, David Cordell, Rachel Martin (Ryan), Dallas Richards & Devin Aydelott; great-grandchildren, Sean Mattice, Noah Martin, Annabell Martin; mother, Elizabeth Turner, sister Shirley Rossa (Thom). Additionally, Wayne leaves behind countless friends and “family” beyond description.
Wayne was a very proud veteran of the U.S. Navy and will be buried in the National Cemetery in Madison, TN. When Wayne was out of the Navy, he chose the field of Transportation as his career. He spent some 35 plus years in the industry and in addition he was a member of the Delta Nu Alpha Transportation Fraternity, Volunteer Chapter #135, Nashville, TN. Wayne was very active with this group until his health began to work against him. He was instrumental in beginning the campaign to gather canned goods for the Nashville Rescue Mission each year at Christmas. He served as a Director on the Board of Directors in addition to having served as a Committee Chair as well. In lieu of flowers, family and close friends request donations be made in Wayne’s honor to; The Scholarship Fund, % Delta Nu Alpha Transportation, Post Office Box 1702, Hendersonville, TN 37077. A scholarship in Wayne’s honor will be presented in June. A Life Celebration will be held on Friday, January 17, 2014 from 6:00PM until 8:00PM for family, friends and associates to Respectfully and with Dignity honor Wayne’s life. This will be held at Woody’s Steakhouse, 2424 Gallatin Pike, Madison, TN.