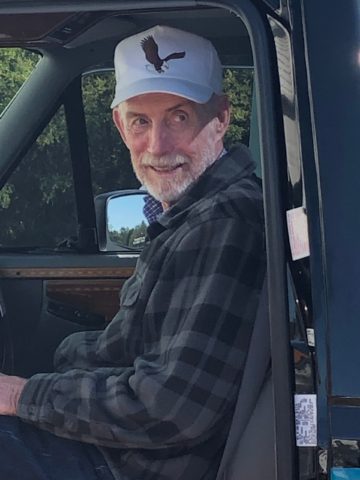 Departed on January 10, 2020 and resided in Greenbrier, TN

He was born on August 1, 1947 to the late Robert Cleo and Velma Powell Chowning at Jesse Holman Jones Hospital. After graduating from East Robertson High School in 1965, Donnie served in the United States Army during the Vietnam War.
Donnie was described as an honest, loyal and determined man. He was hardworking and loved his family. He worked for over 40 years as a truck driver and retired from USF Holland.

In addition to his parents, Donnie was preceded in death by his brother, Bobby Powell Chowning.

A Life Celebration will be held at 10:00 am on Wednesday in the Chapel of Springfield Funeral Home with family and friends serving as pallbearers. The family will receive friends on Tuesday from 4-8pm then again on Wednesday from 9:00 am until the time of service.

In lieu of flowers donations can be made to the Alzheimer’s Association 8180 Greensboro Drive, Suite 400 McLean, VA 22102.