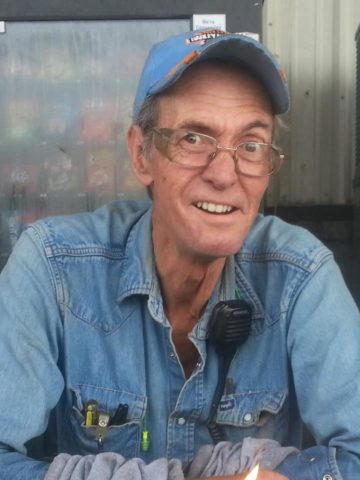 Departed on August 8, 2018 and resided in Springfield, Tennessee

Eddie Mayberry, age 70 of Springfield, passed away on Wednesday, August 8, 2018 at his daughters’ home.

Curtis Edward Mayberry was born on August 7, 1948 to the late John and Edna Elizabeth Mayberry in Nashville and was a graduate of East Robertson High School class of 1966. After graduation he joined the United States Air Force in July 18,1966. He went on to earning the rank of Sergeant before being honorable discharged.  He married Sarah Leona LaMay on October 1, 1977 and welcomed two daughters, Leanna and Toni.

Eddie worked hard and played hard. He worked for Electrolux for 34 years before retiring. After his retirement Eddie had more time for the things he loved, NASCAR, drag racing, mudding and especially fishing. He enjoyed being outside and spending time with his family.

In addition to his parents, Eddie is preceded in death by his wife of 38 years Sarah Mayberry, and his grandson, Darius Harris.

A Life Celebration will be held on Sunday, August 12th at 2pm in the Chapel of Springfield Funeral Home. The family will receive friends on Saturday, August 11th from 4-8pm then again on Sunday from 11am until the time of Service.