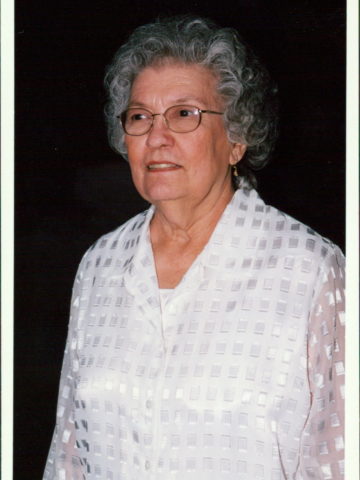 Elizabeth C. Dean, age 83 of Springfield passed away June 27, 2016 at her son’s home. Mrs. Dean was born on March 18, 1933 in Alabama to the late Jeff and Rosa Curlee. She was a longtime member of Highland Chapel Union Church where she attended until her health didn’t allow; Elizabeth loved the Tennessee Titans, she was such a big fan that the word fan doesn’t really describe her, she knew any detail and statistic there was to know about the Titans. She went to work at Opryland Hotel in July of 1989 and retired from there in February of 2006. In addition to her parents, she was preceded in death by her husband, Ralph Dean in 2002. Mrs. Dean is survived by her son, John Dean (Ruth) of Springfield; grandchildren, Michael VanTassel (Mindy) of Bellevue and Danny VanTassel (Ginger) of Joelton; great-grandchildren, Evan, Erica and Anna Van Tassel; sister, Melba Hooper (Harold) of Greenbrier and several nieces and nephews. A Life Celebration Service honoring Elizabeth will be held on Wednesday, June 29th at 2:00 P.M. from the Chapel of Springfield Funeral Home with Bro. Jon Briggs officiating. Visitation with the family will be on Tuesday from 4-8 P.M. and Wednesday from 11 A.M. until service time. Arrangements Entrusted To: Springfield Memorial Gardens and Funeral Home, (615)384-5437 www.springfieldfh.com