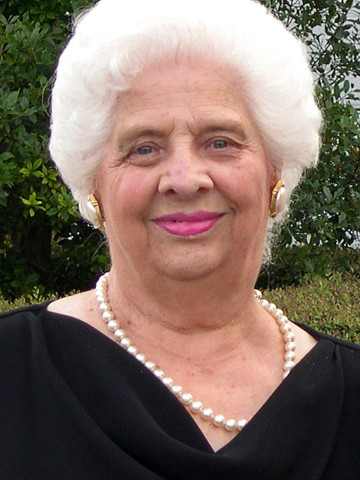 Departed on December 9, 2013 and resided in Nashville, TN

Born in Gainesboro, TN., Grace Jones was preceded in death by Charles William Jones, her husband of 69 years; her parents, Dillard and Jenny Sue Lynn, and her brother, Troy Lynn. She is survived by one brother, General Clyde Lynn, of Morehead City, NC, as well as a loving niece and four nephews. She was a member of Riverside Drive Church of Christ. She served as president of the Inglewood Elementary School PTA and retired from the Tennessee National Guard Armory. A graduate of East Nashville High School, Grace also attended Watkins Institute, where she developed skills in children’s sewing and Southern cooking that her family will always remember. She was the wind beneath the wings of the Jones family, a caring listener and smiling supporter. She was the epitome of grace who showered boundless love and selfless generosity upon each of her children, grandchildren, and great grandchildren.