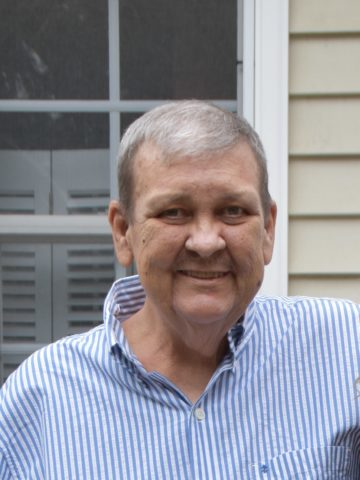 Departed on November 11, 2020 and resided in Springfield, TN

Jackie was born on July 5, 1953 to the late Barney R. and Maymie Broadrick in Madison, TN. He graduated from Madison High School in 1972 and joined the United States Air Force. During his time in the Air Force he was on both the Bowling and Softball teams. He proudly served his country until his honorable discharge in 1983. After returning home, Jackie started working at the United States Postal Service. He enjoyed serving the Goodlettsville, TN community until he retired in 1997. His retirement led him to become “Mister Mom,” “Super Dad,” “Soccer Dad,” and Coach; spending ample amounts of time with his children. One of his proudest nicknames was when his two beautiful granddaughters were born and he became “Grandpa Jack.”

His favorite sport of all was baseball with his favorite team being the Atlanta Braves. Jackie enjoyed coaching baseball as well and for sixteen years he impacted many young adults lives on and off the field. His wealth of knowledge also gave him the nickname “The Wise One” and his personality led to many smiles over the years.

In addition to his parents, Jackie is preceded in death by his sister, Martha Sue Broadrick.

A Life Celebration will be held on November 15, 2020 at 4pm. The family will receive friends on Sunday from 2pm until the time of service. Online condolences can be made at www.SpringfieldFH.com.