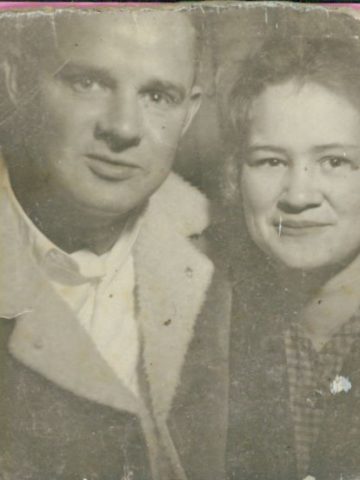 Departed on June 4, 2020 and resided in Greenbrier, TN

Jacqueline Casteel Harp age 73 of Greenbrier passed away on June 4, 2020 at TriStar Centennial Hospital in Nashville.

She was born on March 19, 1947 to the late Herman and Betty Owen Casteel in Gallatin, Tennessee. She worked for many years for the Robertson County School District as a bus monitor and later as the custodian at Greenbrier High School. She was a lifelong member of the Church of Christ.

After Jacqueline retired she enjoyed spending more time with her family making memories that they will treasure forever.

The family will hold a Memorial Service at Cross Roads Baptist Church at a later date. Online condolences can be made at www.SpringfieldFH.com.