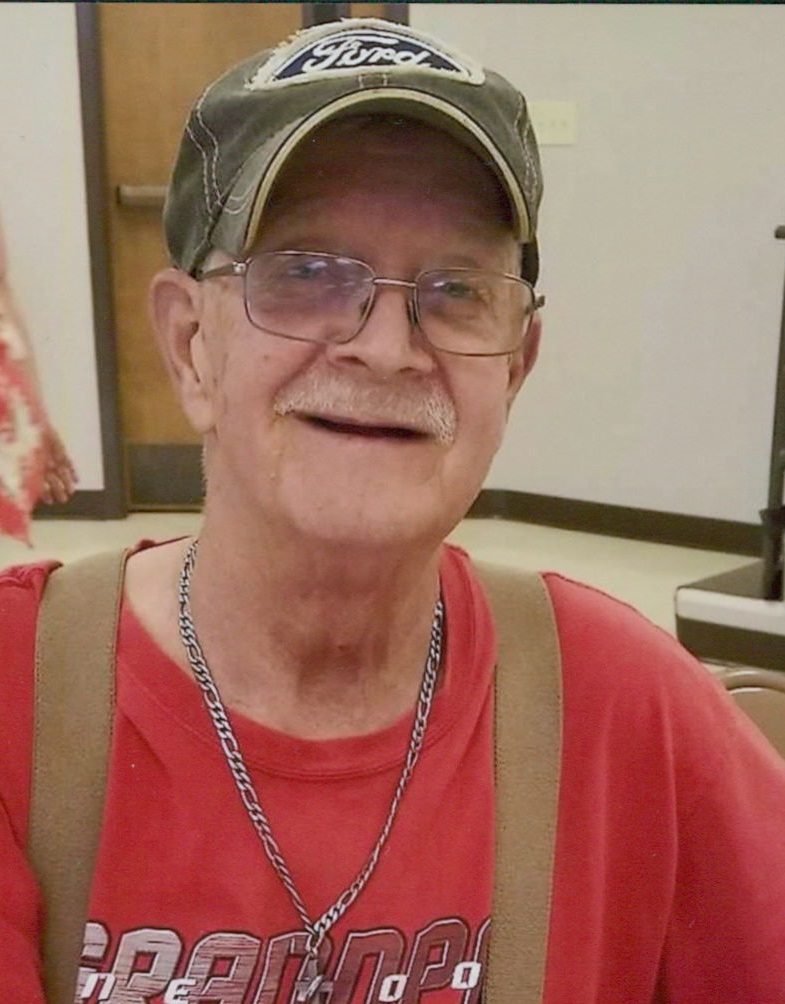 Departed on February 2, 2020 and resided in Greenbrier, TN

James E. Reed age 71 of Greenbrier, passed away on February 2, 2020 at the home of his daughter.
He was born on March 9, 1948 to the late Ernest and Katherine Reed in Gainesville, Tennessee. After serving his country in the United States Army, James went to work as a welder and security guard. James was described as a loving and funny man, he started most mornings having coffee and conversations with his friends at the shell station in Greenbrier. He loved spending time with his grandchildren like going to the drag races with Dawson and watching football with Derrick.
James was a happy man and wanted happiness for everyone he encountered. He was always ready for a road trip whether it was to Gatlinburg for fall Rod Run or to the local Captain D’s. James love for his family was always at the front of everything he did.
In addition to his parents, James is preceded in death by his wife, Betty Reed.
He is survived by his daughters, Kerry Ray (Charles) Drury and Jamie Ray (John) Coy; siblings, Deloris “Lois” Fox and George Reed; several grandchildren and numerous nieces and nephews.
A Life Celebration will be held on Sunday, February 9, 2020 at 3pm with Brother Johnny McCartney officiating in the chapel of Springfield Funeral Home. The family will receive friends on Sunday from 2pm until the time of service at the funeral home.
Online condolences can be made at www.SpringfieldFH.com.
These arrangements were entrusted to Springfield Memorial Gardens, Funeral Home and Cremation Center 4005 Memorial Blvd Springfield, Tennessee 37172. 615-384-5437