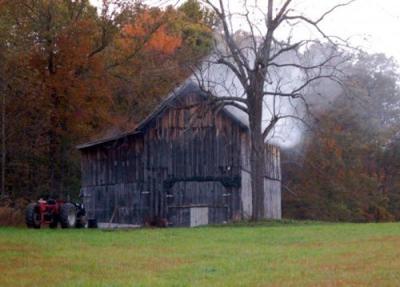 Departed on January 8, 2020 and resided in Springfield, TN

James Louis Holloway, age 78 of Springfield passed away at the Waters of Robertson on January 8, 2020.

He was born on March 27, 1941 to the late James and Onie Mae Holloway in Cedar Hill. He worked many years helping farmers of Robertson County cut tobacco and on other projects around the farm. After his father passed away, he became the sole caregiver of his mothers until her passing. James or “Buddy” was a loving person with a good soul and will be missed my many.

He is survived by his sister, Joeldine Green and brother, Everett W. "Bill" (Pam) Holloway; 26 nieces and nephews and his caregiver, Wayne Stout.

A Life Celebration will be held on Monday at 10am in the chapel of Springfield Funeral Home with Alen Parks, Austin Parks, Don Wallace, Jr. Rusty Wallace, Jeff Henley and Don Wallace, Sr. serving as pallbearers. Visitation with the family will be on Monday from 9am until the time of service at the funeral home.