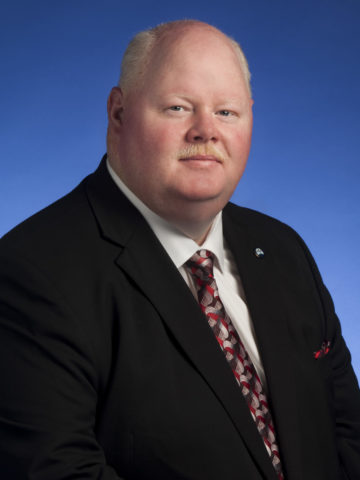 Born in Springfield, Tennessee on December 14, 1967

Departed on August 4, 2017 and resided in Springfield, Tennessee

Jason Burke Woodall, age 49, passed away at his residence on August 4, 2017 surrounded by family.  Jason fought a brave and courageous battle against pancreatic cancer.

He was born December 14, 1967 to the late Francis Craig Woodall, Sr. and Georgia Durham Woodall in Springfield, Tennessee.

Jason was a family man spending every moment with them. He said, “The greatest feeling in the world has to be when your child climbs up in your lap, puts her arms around you and says, “I love you Daddy” and then falls fast asleep in the comfort of her Daddy’s arms.”  He was a member of the Church of Jesus Christ of Latter-Day Saints. Jason enjoyed farming, camping, fishing, football and playing baseball.

He started his law enforcement career working as a Correctional Officer over 28 years ago. Through dedication and hard work his last position was that of Deputy Commissioner of the Tennessee Department of Correction.

The family will receive friends on Tuesday, August 8, 2017 from 3:00 - 8:00pm at Springfield Funeral Home, 4005 Memorial Boulevard, Springfield then again on Wednesday at the church one hour prior to the service time.  with law enforcement honors.