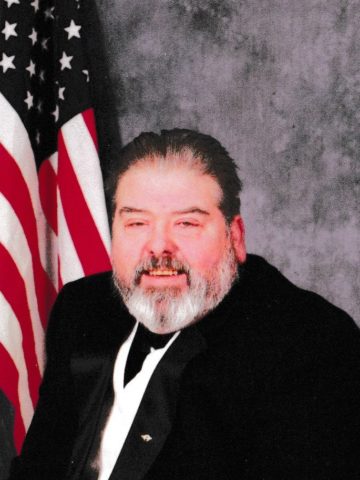 Departed on July 2, 2020 and resided in Greenbrier, TN

Jerry retired from the TN Department of Corrections after 23 years with the department. He also did long haul trucking for furniture companies for many years. He was a member of Burton Masonic Lodge #272, Greenbrier and also Al Menah Shriners. An active Mason and Shriner, he had been a Captain of the Mountaineer’s Unit at Al Menah. He was a member of First Baptist Church Joelton.

A celebration of life service will be held for Jerry, Friday, July 10, 2020 at 4 PM at Springfield Funeral Home. Visitation will be held from 2 – 4 PM Friday before the service.