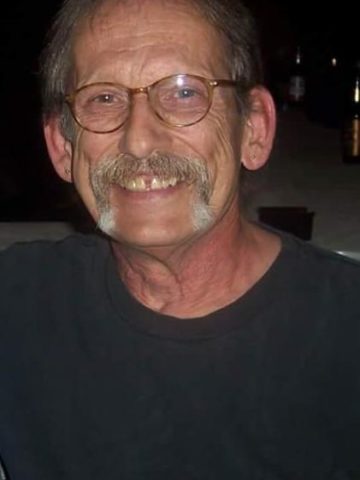 Departed on August 23, 2016 and resided in Goodlettsville, TN

Jack “Jim” Miller, age 61 of Goodlettsville, TN and formerly of Lima, OH passed away August 23, 2016 at his home, surrounded by his family. A native of Lima, Jim was born on November 27, 1954 to the late Jack N. and Shirley Goldsberry Miller. Jim began playing guitar at a young age and was a life member of the Local 329 Musician’s Union in New York City. He played in the band on “Saturday Night Live” and was a member of the band in the original Broadway production of “Jesus Christ Superstar.” Jim was a founding member of both “The Hipsters” and “Southside Rhythm and Blues.” He founded the Lima/Allen County Blues Society and Minor Blues- a non-profit organization that made it possible for children to perform in front of an audience, while furthering their music education. In addition to his music, Jim was a member of the Local 776 Plumbers and Pipefitters Union in Lima for over 30 years. His wife Kim describes Jim as the “love of her life” and that he loved Jesus, his family and music. He is survived by his wife of 34 years, Kimberly “Kim” Stalter Miller; daughter, Jessica M. Miller (Chris Fernandez); brother, Timothy M. Miller (Diane); his loving pets, Maxine and Tank and several nieces and nephews. A private celebration of Jim’s life will be held at a later date. In lieu of flowers, please make donations to a cancer charity of your choice. Arrangements Entrusted To: Springfield Memorial Gardens, Funeral Home & Cremation Center, Springfield, TN (615)384-5437 www.springfieldfh.com