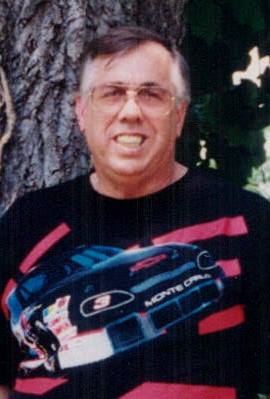 Departed on May 7, 2014 and resided in Hendersonville, TN

Joe Burlason Age 69 passed away May 7, 2014. He was born on May 5, 1945, in the Nashville area. He lived there until his family moved to Hendersonville in 1960 where he attended Hendersonville High School. He was proud to serve his country and joined the Air Force in 1962. Like his father, Joe was a mechanic and the love of cars came naturally. Joe also drove a semi-truck for several years and finally retired from the State of Tennessee as a Procurement Officer in 2007.

Joe met the love of his life, Edna, on January 22, 1965 on a blind date. By June he proposed and they were married on October 15, 1965 at Union Hill Baptist Church. They lived in the Union Hill community where they raised two daughters, Michelle and Melissa. They have three grandchildren, Ashley, Daniel and Michael, who he loved and adored! They moved to Hendersonville in 2003 and moved their membership from Union Hill Baptist to Good Shepherd United Methodist Church.
Joe was a loving husband and father, a hard worker and a man that could always be counted on to help out where needed. He was a member of the Metro Volunteer Rescue Squad known as Civil Defense during the 80’s and 90’s. He enjoyed serving as a Boy Scout leader, was known as the “High Sherriff” on the CB radio, fished with his friends, loved to camp and boat with his family and enjoyed cutting grass for his family and church. Most of all, Joe had a passion for cars…not just any car – it had to be a Chevrolet!