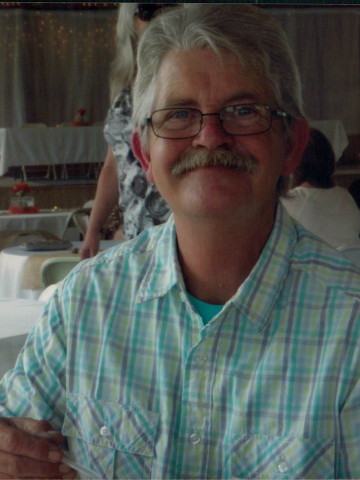 Departed on January 18, 2014 and resided in Hendersonville, TN

Kenneth Ray Meek “Ken” was born on February 22, 1957 in Jackson, TN, and passed away on January 18, 2014 in Hendersonville, TN. Ken was a coach for Hendersonville girls’ softball and a competitive bowler for many years. He will be remembered for his love of the Tennessee Vols, but more importantly he will be remembered as a loving husband, father, brother, and friend to many.
Ken is preceded in death by his parents, Bobby and Shirley Meek. He is survived by his loving wife of 31 years, Karen Meek; daughter, Kacy Meek; sisters, Kathy Fisher (Scott) and Kelli Meoli (Michael); nieces and nephews, Jordan & Greyson Cash, Rachel, Lauren & Dylan Meoli; special cousin, Rob Mayo (Darla); mother-in-law, Thelma Brymer; brother-in-law, Richard Brymer; beloved dog, Kiki & grand dog, Bear, as well as a host of other family and friends.
A visitation will be held on Tuesday, January 21, 2014 from 5-8pm. A life celebration ceremony will be conducted on Wednesday, January 22, 2014 at 12 noon in the chapel of Hendersonville Funeral Home.