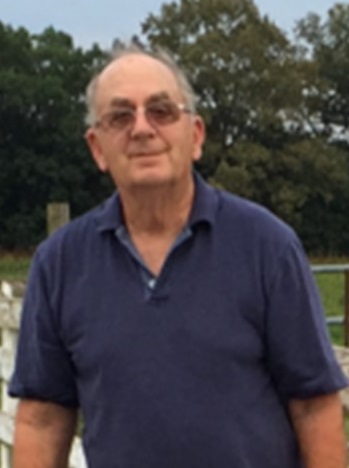 Departed on January 28, 2018 and resided in Springfield, Tennessee

Kenneth Ira Shoup, born on January 2, 1946 to the late Ira and Grace Shoup in Wadsworth, Ohio. He graduated from Wadsworth High School and joined the United States Marines. After his years of service, Kenny came home and married the love of his life, Ms. Janice “Jan” Varney. He began work at Consolidated Freight, transferring twice once to the Pocono

mountains in Pennsylvania in 1976 then again to Nashville after their daughter Tonya finished School. Just five years after Kenny moved his family to Tennessee, he retired from Consolidated Freight and worked for 11 years at the Women’s Prison in Nashville, during that period he moved to Springfield Tennessee.

Kenny was described as a private man that loved his wife, daughter, and granddaughters. He enjoyed learning new things. He had a knack for any type of handy work. Whether it be carpentry, plumbing, electrical, and even some mechanical work, you name it he could do it.

He was liked by all that met him. He just had that personality that made him somehow automatically likable. He had many friends, of whom he would give the shirt off his back so to speak without ever once thinking of asking for anything in return.

In addition to his parents, Kenny is preceded in death by his brothers, Don Shoup and Larry Shoup.

A Life Celebration will be held on Friday, February 2nd at 6pm in the Chapel of Springfield Funeral Home. The family will receive friends on Thursday, February 1st from 4-8pm then again on Friday from 4pm until the time of service at the funeral home.