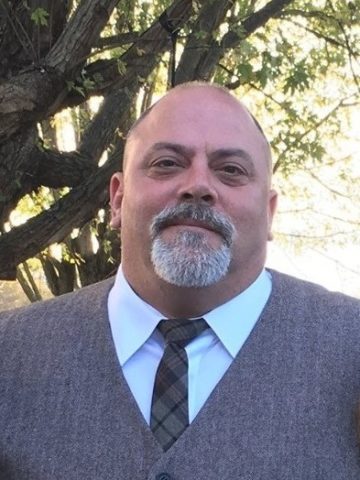 Departed on January 7, 2021 and resided in Springfield, TN

He was born on January 14, 1968 to Martine Yeargin and the late Louis L Sartain, Jr. in Nashville and is a 1986 graduate of White Creek High School. He worked for the last 25 years as a land surveyor and was the field crew manager for Gam Engineering.

Kenny enjoyed races at Highland Rim and the Nashville Fair Grounds. Memories of fishing trips to the lake and numerous beach vacation were just some of the many memories shared. He loved to help other when they fell on hard times. Kenny was truly someone you could depend on no matter the situation. He was an outstanding cook and grill master, carpenter and mechanic on older cars.

Kenny was a beloved son, husband, dad, granddaddy and friend.

In addition to his father, Louis L. Sartain, Jr. Kenny is preceded in death by his sister, Jeannie L. Sartain.

A Life Celebration will be held on Wednesday, January 13, 2021 at 11am with Brother David Estes officiating at Springfield Funeral Home. Burial will follow at 2pm in the Sartain Cemetery in Manchester, TN with Brandon Scott, Michael House, Bobby Dixon, Jeremy Moore, Josh Butterworth, Mike Christopher, Marty Birdwell and Jaye Ivy serving as pallbearers. The family will receive friends on Tuesday, January 12th from 4-8pm then again on Wednesday from 9am until the time of service. Online condolences can be made at www.SpringfieldFH.com.