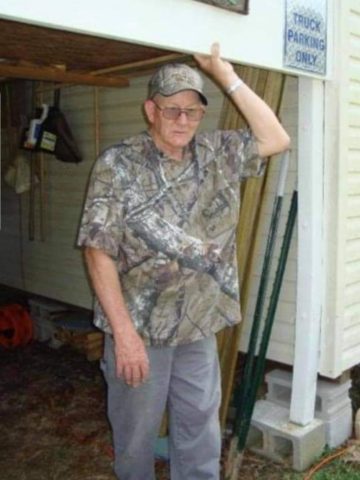 Departed on January 16, 2021 and resided in Springfield, TN

He was born on June 24, 1941 to the late Joe Henry and Lillie May Clinard in Cross Plains. Mr. Clinard worked for many years as a steel worker in Nashville and was a member of South Haven Baptist Church.

Mr. Clinard’s fun personality and funny character made anyone he was around smile. He enjoyed spending time with his family and crafting beautiful items like picture frames, bookshelves and side tables for his family out of wood.

In addition to his parents, Mr. Clinard is preceded in death by two sisters and three brothers.

A Graveside Service will be held at 1pm on Wednesday, January 20, 2021 at Springfield Memorial Gardens with BJ Brooksher, Brian Summers, Jerry Scharder, Michael Baldwin and Tony Johnson severing as pallbearers. The family will receive friends on Wednesday from 11:00 am until the time of service. Online condolences can be made at www.SpringfieldFH.com