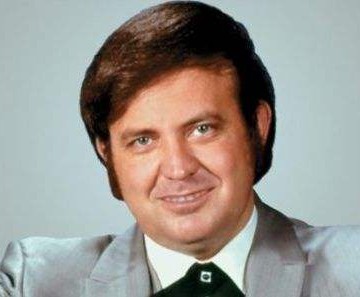 Departed on October 20, 2013 and resided in Hendersonville, TN

Leon Walton was born on May 18, 1936 in Mansfield, GA. He began his long career at age nine performing on a local radio show.

In 1967, Leon founded Ashley Records. In that same year, he released the #1 record “Laura (What's He Got That I Ain't Got)” making him the first country music artist to write, publish, record, perform, and distribute a #1 recording on his own independent record label.

The family will hold a private service and in lieu of flowers, requests that donations be made to MusiCares.