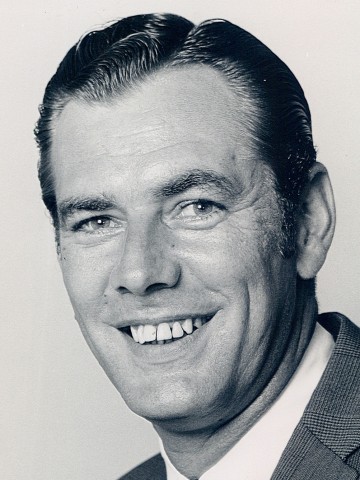 Departed on November 27, 2012 and resided in Hendersonville, TN

LINERODE, K. Paul- age 84, passed away November 27, 2012 surrounded by his loving family. Paul was born on March 13, 1928 in Louisville Ohio to the late Elmer and Grace Linerode. He was a decorated Korean War Veteran having seen extensive action. Paul was a member of the Hendersonville First United Methodist Church for 45 years. After his retirement from the election industry he spent most of his days traveling, fishing, boating, and riding the grandkids around in his golf cart. He loved life and was especially devoted to his family. He was a loving husband, father, grandfather, great-grandfather, and friend. He will be missed dearly by all who knew him. He is preceded in death by his loving wife of 57 years Donna Linerode. He is survived by children, Darla Linerode-Henson, Susan Linerode-Davis, Brian Linerode Sandie, Julie Linerode Howell, and Eric Linerode; grandchildren, Brandon Stuckey, Tanner Young, Lindsey Linerode, Jourdan Linerode, Brooks Linerode, Nate Linerode, Benjamin Linerode, and Lily Linerode; great-grandchildren, Sydney, Grace, and Samantha Stuckey; 4 brothers and 2 sisters also survive. The Funeral Service will be held on Monday December 3, 2012 at 11 a.m. at the Hendersonville First United Methodist Church. Burial will follow at 2 p.m. in Middle TN Veterans Cemetery in Nashville, TN. Visitation will be held on Sunday December 2, 2012 from 5p.m.-8p.m. at Hendersonville Funeral Home and on Monday from 9 a.m.-11a.m. at the Hendersonville First United Methodist Church. In lieu of flowers donations may be made to Hospice of Sumner County. HENDERSONVILLE FUNERAL HOME 353 Johnny Cash Pkwy Hendersonville, TN 37075 615 824-3855 springfieldfh.wpengine.com