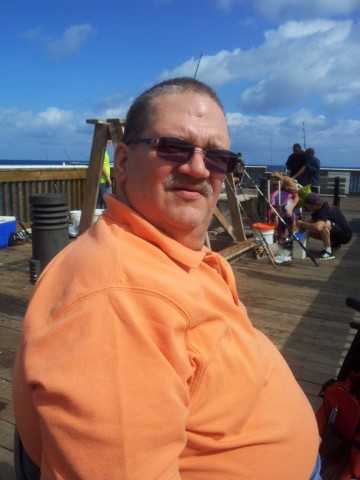 Loy Phillip “Phil” Parker age 54 of La Vergne and formally of Springfield, passed away on November 22, 2015 at his home.

Mr. Parker was born on May 6, 1961 to the late George William “G.W.” and Susie Parker in Springfield. He attended the South Haven Baptist Church and worked as a jailer and dispatcher for Robertson County Sheriff’s Department for many years. He served as a minister for Truck Stop Ministries and was a member of Hobson Pike Baptist Church. He was a devoted fan of the Nashville Predators and the University of Alabama.

In addition to his parents, Mr. Parker is preceded in death by his sister Wanda Marie Parker.