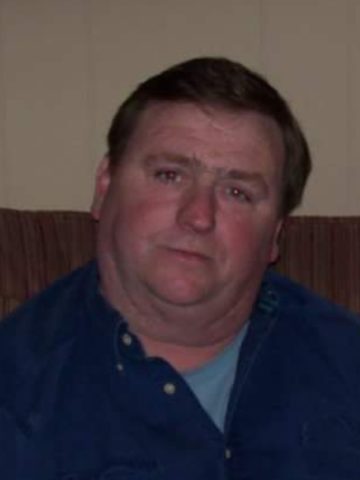 Departed on August 30, 2018 and resided in Springfield, TN

Mark W. Roach age 60 of Springfield passed away early on the morning of August 30, 2018 surrounded by his family.

He was born, Markal Wayne Roach, on August 18, 1958 to Elizabeth Roach and the late Porter Roach. He was one of thirteen children, he started work early in life and in 1975 started working at AWG and after 42 years retired as Checker Supervisor.

Mark enjoyed spending time with his family, even as his health declined he continued to make sure his family came first. He never missed a ball game of his grandsons and would continue to make trips to his daughter’s house just to visit. He was described as a funny and outgoing man, he was always a phone call away for any of his friends and especially his family.

Memories were shared of summers spent in Dover, TN next to the lake at his in-laws’ home playing horse shoes and fishing. How even after hip replacement he would still jump on the trampoline and enjoyed playing basketball with Trevor and Colten.

Mark will forever be remembered as a devoted husband, loving father, grandfather and best friend.

In addition to his father, Mark is preceded in death by his brothers, Donald Roach and Kenneth Roach and sister, Melissa Stagner.

A Life Celebration will be held on Sunday, September 2, 2018 at 2pm in the Chapel of Springfield Funeral Home. Burial will follow at Springfield Memorial Gardens. The family will receive friends on Sunday from 12pm until the time of service.