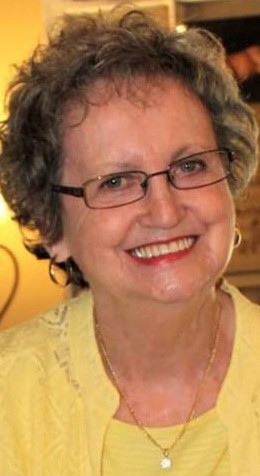 Departed on October 6, 2020 and resided in Greenbrier, TN

Mrs. Grigsby was born in Muhlenberg County, KY on August 25, 1942 to the late Urie Claude and Pearl Brigance. She was of the Christian faith and a member of United Methodist Church of Greenbrier, TN . She loved her family passionately and she brought infinite joy to her children and grandson and great grandchildren. She loved playing cards, shopping and going on annual Smokey Mountain trips with her friends. She loved life and will forever be remembered as a devoted wife, mother, grandmother and great grandmother.

In addition to her parents, Mrs. Grigsby is preceded in death by her brothers, Lee Brigance and G.W. Brigance; sister, Narine Brigance Davis and step-son, Earl Wayne Grigsby.

Mrs. Martha Brigance Grigsby Celebration of Life will be held on Saturday, October 10, 2020 at 2pm with Bro. Mike Johnson officiating. The family will receive friends on Saturday from noon until the time of service at the funeral home. Online condolences can be made at www.SpringfieldFH.com