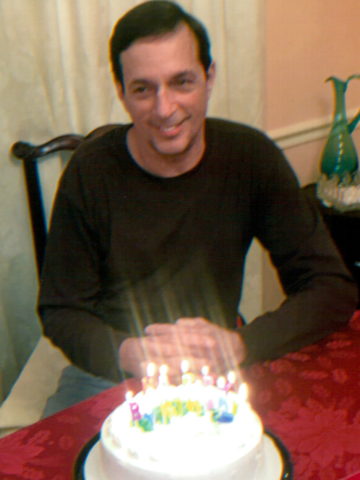 Departed on August 9, 2018 and resided in Pleasant View, TN

Michael Allen Skinner, age 59 of Pleasant View, passed away at home surrounded by his wife and daughter on August 9, 2018.

Mr. Skinner was born on February 18, 1959 to Malvern and Doloris Skinner in Harvey, Illinois. After graduating high school, Mr. Skinner began his career by joining the United States Army. He retired as a Sergeant First Class after 23 years of service to his country. He married the woman of his dreams in 2000 and later moved to Pleasant View where he worked for TFI for the last 12 years.

He will forever be remembered as a loving husband, father, son and brother.

Mr. Skinner is preceded in death by his father Malvern Skinner.

Mr. Skinners wishes were to be cremated.