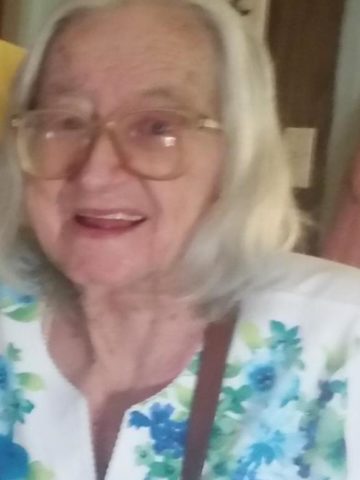 Nancy A. Little, age 88 of Cedar Hill, TN and formerly of Guthrie, KY, passed away December 11, 2016 after a brief and sudden illness. Mrs. Little was born on April 9, 1928 in Detroit, Michigan to the late George and Carmen Jones. Nancy was raised in the Jackson, Michigan area where she was educated in the public schools; after graduating high school she completed her undergraduate studies at Michigan State University; she attended Vanderbilt University and eventually completed her graduate studies at Black Hills South Dakota Teachers College. After college, she taught high school physics and chemistry in Michigan and lived there until 1973 when she and her family moved to Kentucky. Later in life, Nancy moved to Cedar Hill where she lived until her death, there she was involved with the Adams FCE Club and was of the Presbyterian faith. A lifelong educator, Nancy never truly retired, she taught as a substitute with Robertson County Schools for several years. She enjoyed working with and was a lifelong volunteer with 4H. Known for her intellect, Nancy continued to teach in any way that she could; loved to read and continue to learn; she read the entire newspaper every day. She loved animals; raised cattle, showed horses and cared for her dogs until her death. Nancy will be remembered for her independence, her love for her family and for always living life by her own terms.
In addition to her parents, she was preceded in death by her husband, Frank Dallas Little and son, Larry J. Little. She is survived by her children, Judy James (Lynn) of Eaton Rapids, MI, Kate Littlepage (Randy) of Nortonville, KY and Tim Little (Angela) of Elkton, KY; daughter-in-law, Jeanette Little of Wright City, MO; grandchildren, Erica McGowan (John), Frank Ryan Little (Jennifer), Lindsey Brownlee (Jim), Ashley James, Josh Tyler, Trent Little (Mary), Alex Little, Amelia Little, Tatum Little and 7 great-grandchildren. In accordance with her wishes, memorial services for Mrs. Little will be private. In lieu of flowers, friends are encouraged to make memorial donations to Robertson County 4H, 408 North Main Street, Springfield, TN 37172; Stokes-Brown Public Library, 405 White Street, Springfield, TN 37172; Todd County 4H, P.O. Box 97, Elkton, KY 42220 or Todd County Library, 302 East Main Street, Elkton, KY 42220.

5 Comments to Mrs. Nancy A. Little