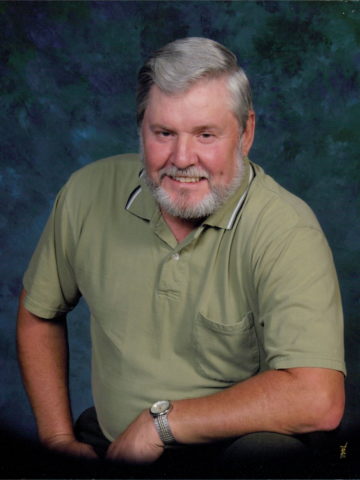 Departed on January 21, 2021 and resided in Springfield, TN

He was born on December 20, 1952 to the late Charlie Robb Escue and Goldie Lee Patterson. Paul worked most of his life as a Painter for Harold Moore and Sons and Opryland. He was member and Deacon of Calvary Baptist Church in Greenbrier where he taught Sunday School for many years. Paul lived by the scripture: Keep your lives free from the love of money and be content with what you have because God has said “Never will I leave you; never will I forsake you” So we say with confidence, “The Lord is my helper; I will not be afraid. What can mere mortals do to me” Hebrews 13:5-6.

Paul loved his family and cherished his time fishing with his sons, spending time with his grandchildren and great- grandchildren. Paul was described as a “Mans Man” he could fix and build you almost anything he set his mind to including old cars. Two of Paul’s favorite past times were watching the Tennessee Titans and old Westerns.

In addition to his parents, Paul is preceded in death by his brothers, Tommy Eugene Escue and Henry Leon Escue; and sister, Lillian Escue.

A Life Celebration will be held at 1pm on January 30, 2021 at Springfield Funeral Home. The family will receive friends on Saturday from 11am until the time of service. Online condolences can be made at www.SpringfieldFH.com.