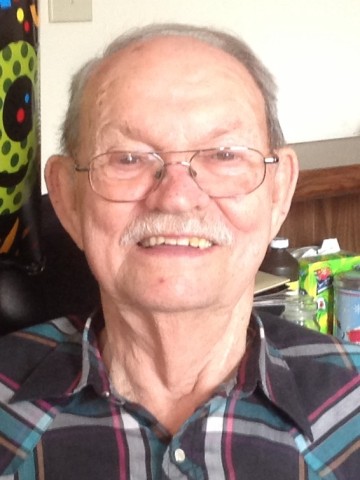 Departed on October 1, 2013 and resided in Hendersonville, TN

Throughout his life he was a civic leader, serving as Councilman in Powder Springs, GA as well as serving as Alderman for the city of Hendersonville, TN. During his political career he also ran for Georgia State Representative. He was a man of faith and was a member of Hendersonville Church of Christ where he served as Deacon for several years. Ray retired as manager for General Electric Service Center in Nashville, TN.

In his spare time he loved to go camping and he was a member of the 3 L’s camping club. He never met a stranger and always had many friends. He touched the lives of many and will be deeply missed by all who knew him. Ray will forever be remembered as a devoted husband and a loving father and grandfather.