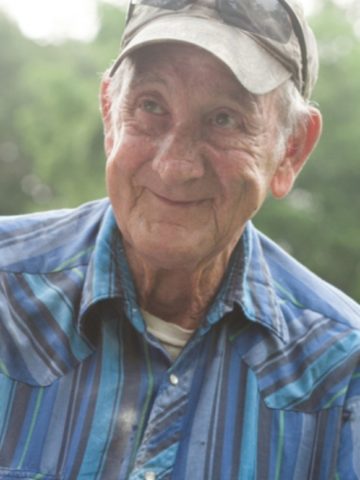 Raymond Edgar Brown age 77 of Cedar Hill passed away at The Waters of Robertson on March 6, 2021.

He was born on October 13, 1943 to the late Nathan and Maddie Lee Brown in Adairville, KY. Raymond worked for many years in constructions as a Pipe Layer and after his retirement he worked for Red River Stock Farm as a farm hand helping with the chickens and gardens.

Raymond was described as man that lived his life to the fullest. He enjoyed summer nights listening to his ol’ coon hounds running the river banks of Cedar Hill and spending time with his brothers. Raymond was a hard worker providing for his family. He loved his family and will be missed by the many who knew him.

He is survived by his children, Darleen Brown, Amanda (James) Stevens, Jessica Carter, Paul (Jenna) Crumley, William Brown and Marissa Brown; brother, Horace (Deanie) Brown; eleven grandchildren and seven great-grandchildren. The family would like to express their deepest gratitude to Jonathan and Tiffany Wix for the care they gave to Raymond over the last year.

A Life Celebration will be held on Saturday, March 13, 2020 at 3pm in the Chapel of Springfield Funeral Home with Steve Perry officiating. The family will receive friends on Saturday from 12-3pm at the funeral Home. Online condolences can be made at www.SpringfieldFH.com.

In lieu of flowers donations can be made to Comfort Care Hospice: 471 NorthCrest Drive Springfield, TN 37172.