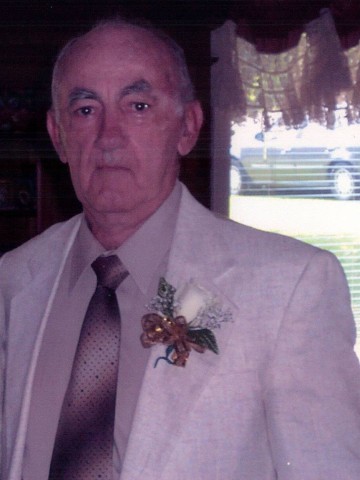 Departed on June 28, 2014 and resided in Hendersonville, Tn

Raymond Moore Wilkes, age 85 of Hendersonville, TN passed away on June 28, 2014. Raymond was born on August 29, 1928 to the late Durward and Ona Wilkes in Castalian Springs, TN, and he was raised in Madison, TN. Raymond graduated High School from Hendersonville High in May of 1948. Following Raymond’s graduation he was drafted to the U.S. Army, and served in the Korean War from 1950-1951. On August 17, 1953 Raymond married the love of his life Madge, they have been married for 61 years, and until his passing have never spent more than 24 hours apart. In 1964 Raymond built and moved into a home he designed for his love and family in Hendersonville, TN. He retired from Armstrong, formerly Gates Rubber & Tire. Mr. Wilkes enjoyed many things after his retirement, but mostly he enjoyed spending time with his love, Madge and repairing and refinishing antique furniture. Raymond is survived by his loving wife, Madge Wilkes; 3 sons, David Wilkes, Dennis Wilkes, and Danny Wilkes (Melanie); grandchildren, David Janson Wilkes (Natalie) and Stephanie Wilkes McCollum (James) and 3 great-grandchildren. Active pallbearers will be Bobby Lugten, Chuck Johnson, Marty Ragland, Marty Ragland, Jr., A.D. Gibson and David Janson Wilkes. A visitation with the family will be held on Monday, June 30, 2014 from 4-8PM and on Tuesday July 1, 2014 from 11-1PM. A life celebration ceremony will be conducted on Tuesday, July 1, 2014 at 1PM at Hendersonville Funeral Home Chapel.