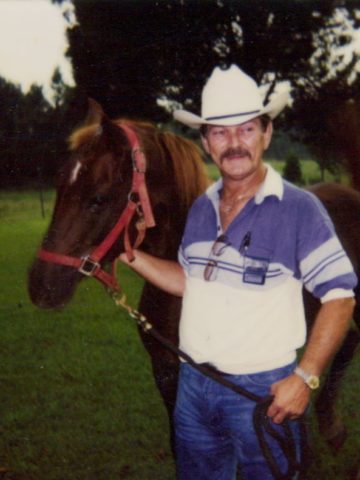 Departed on March 11, 2018 and resided in Cedar Hill, Tennessee

He was born on February 6, 1942 in Lilbourn, Missouri to the late Johnny and Bertha Miskell.

Mr. Richard enjoyed spending time with his son, hunting, fishing and riding horses. One of his sons favorite memory was waking his dad up at 2am telling him that the horses were saddled and ready to go. Mr. Richard told him to give him a minute to pull on his boots and he would be ready. Mr. Richard and his son stayed gone for two-day riding through the county and camping out at night. It was one of the best trips they ever took.

Mr. Richard will forever be remembered as a loving dad, grandfather, great grandfather and friend.

The family plans on having a private service in Missouri at a later date.