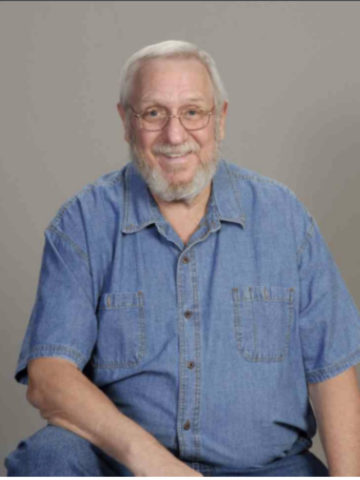 Richard T. Byrd, age 67 of Springfield, passed away on May 22, 2020 at his home surrounded by his loving family.

On April 13, 1953, Richard Taylor Byrd was born to the late Payton Tyson and Maurine Inez Taylor Byrd in Dearborn, MI. He graduated from John F. Kennedy High School in 1971 and joined the United States Army. After being discharged in 1975, he worked for many years in Public Safety and Emergency Management. His love of giving back was passed down to his daughters who all have jobs serving others. He met the love of his life, Jeannie, while working as a Safety Officer at Vanderbilt Medical Center. They were married on May 25, 1996 joining two families into one.

Richard was always looking for the next new adventure. He explored many hobbies including baking, growing roses, RC cars, sport shooting, grilling/smoking meat and beekeeping.

Richard was described as a family man, he enjoyed making others laugh through his sarcasm and his mischievous nature. He loved spending time with his family, enjoying good food and playing Phase 10. Papa would be right in the middle of his grandchildren enjoying different activities; it was hard sometimes to figure out who was having more fun. Papa loved to save pocket change to be used as fun money with the grandchildren. He would spend time counting and rolling the change with them before deciding what trouble to get into.

His “Zoo Crew” will forever hold these memories and many others close to their hearts for years to come.

In addition to his parents, Richard is preceded in death by his brother-in-law, Wayne Kohler.

A Family Life Celebration will be held on Thursday, May 28, 2020 at 11am with Brother Joe Byrd officiating in the Chapel of Springfield Funeral Home. The family will receive friends on Wednesday from 4-8pm then again on Thursday from 9am until the time of service.

In lieu of flowers Richard requested that donations be made to Monroe Carell Jr Children’s Hospital at Vanderbilt.

Online condolences can be made at www.SpringfieldFH.com