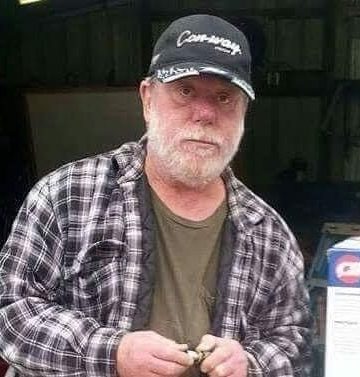 Departed on December 4, 2020 and resided in Cedar Hill, TN

He was born on August 6, 1959 to the late Albert Johnny Lemmons and Dorothy Binkley Lemmons in Springfield. Ricky worked as a Forklift operator at Unarco from 1978 until 1995, and later worked for Globe Pequote. He was a hard worker and enjoyed spending time with his grandchildren.

Ricky was described as a loyal friend that never met a stranger. He enjoyed spending time in his shed and man cave fixing things and making a toy box for his grandson. When time allowed, he would travel to Gatlinburg or Branson, Missouri. Ricky could be your personal guide to all things Gatlinburg, Jessica remembers him telling her all the places she needed to stop especially the Titanic Museum, to feel the glacier water which was his favorite.

Ricky will be missed mostly by the ones that called him Dad, Paw Paw and friend.

In addition to his parents, Ricky is preceded in death by his granddaughter, Addison Lemmons and brother Terry Lemmons.

A Life Celebration will be held on Tuesday, December 8th at 6pm at the Springfield Funeral Home. The family will receive friends on Tuesday from 4pm until the time of service. Online condolences can be made at www.SpringfieldFH.com.