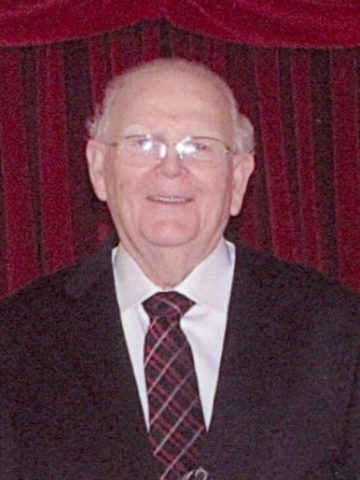 Departed on December 19, 2017 and resided in Greenbrier, Tennessee

He was born on July 18, 1931 to the late Thurman Davis and Pauline Holt in Nashville, Tennessee.

After high school Mr. Holt joined the United States Army in November 16, 1952 and was discharged on November 20, 1955. He worked for 34 years as a tractor trailer driver for Ryder P.I.E. and for Robertson County School System for 18 years as a School Bus Driver. However, he claims to fame where his 65 years as a Minister of Music and joining his first Quartet at the young age of 17.

Mr. Holt enjoyed spending time with his loving wife, their friends from church and his current Trio Group he was a part of. He lived his Christian life to the fullest and you could find him every Sunday morning singing at Ridgetop First Baptist Church.

In addition to his parents, Mr. Holt is preceded in death by his first wife of 53 years Ruby Warren Holt, brothers, Paul Wayne Holt and Billy Mac Holt.

The family request that donation me made to the Phelps Missions Fund at Ridgetop First Baptist Church.