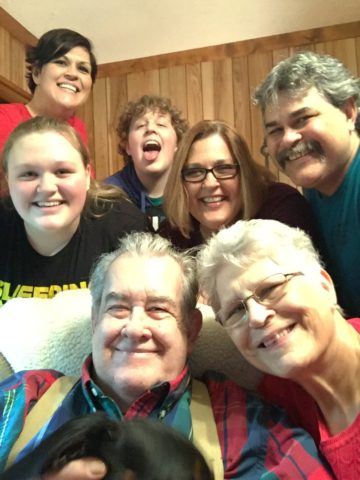 Departed on October 20, 2020 and resided in Springfield, TN

He was born on August 29, 1940 in Coopertown to the late Robert Joseph and Lola Goostree. He worked for many years as a maintenance supervisor at Southern Heel before retiring to spend more time with his family.

Mr. Goostree was described as a craftsman who was quick witted and made everyone smile. Over the years, being good with his hands, “Grampy” built toys for the grandchildren, furniture, and even added on to their home. When he wasn’t building something for the family, he was spending time with his daughter Pam watching football or fishing with his son Robert at Cheatham Dam and Gallatin Steam Plant.

During his life, Mr. Goostree overcame many challenges and each challenge gave him something to be thankful for. During Thanksgiving he initiated, “What are you thankful for” time. This was an opportunity for him to remind his family that no matter the obstacle there was a reason to be thankful.

These memories and his life lessons will be treasured and passed down to the next generation.

A Graveside Service will be held on Saturday, January 30, 2021 at 2pm in Springfield Memorial Gardens. Online condolences can be made at www.SpringfieldFH.com.