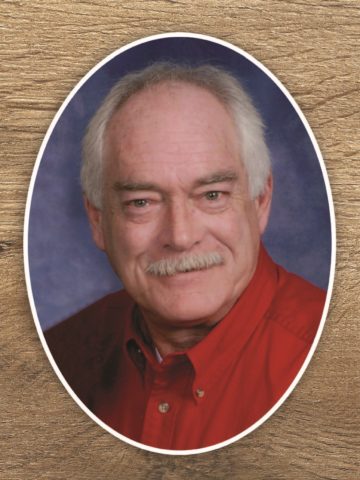 Departed on March 16, 2018 and resided in Springfield, TN

Ron R. Davis age 64 of Springfield, passed away on March 16, 2018 in Nashville surrounded by his family.

Ronald Russel Davis was born on November 24, 1953 in Madison, TN to Marion and Christine Davis.

He was an entrepreneur and jack of all trades, he worked flipping houses doing most of the work himself. Ron had a generous heart, and never failed to pick up his tools and help those who needed help. He spent many weeks going on mission trips building churches and helping those locally through the Robertson County Baptist Association Response Team. When Ron wasn’t working, which wasn’t often, he loved spending time with his friends and family. He enjoyed spending time in Gatlinburg during family reunions. He would say a vacation isn’t a vacation unless you’re at the beach and one of the best vacations was time spent at the Outer Banks.

Ron will forever be remembered as a loving son, husband, father, grandfather, uncle and friend.

He is preceded in death by his mother, Christine Davis.

A Life Celebration will be held on Monday, March 19th at 11am with Butch Savage and Steve Sorrells officiating. The family will receive friends on Sunday, March 18th from 3-8pm then again on Monday from 10am until the time of service.

In lieu of flowers the family request donations be made to the Juvenile Diabetes Research Foundation : 105Westpark Drive Suit 415 Brentwood, TN 37207 or ShowHope at https://showhope.org/give/.